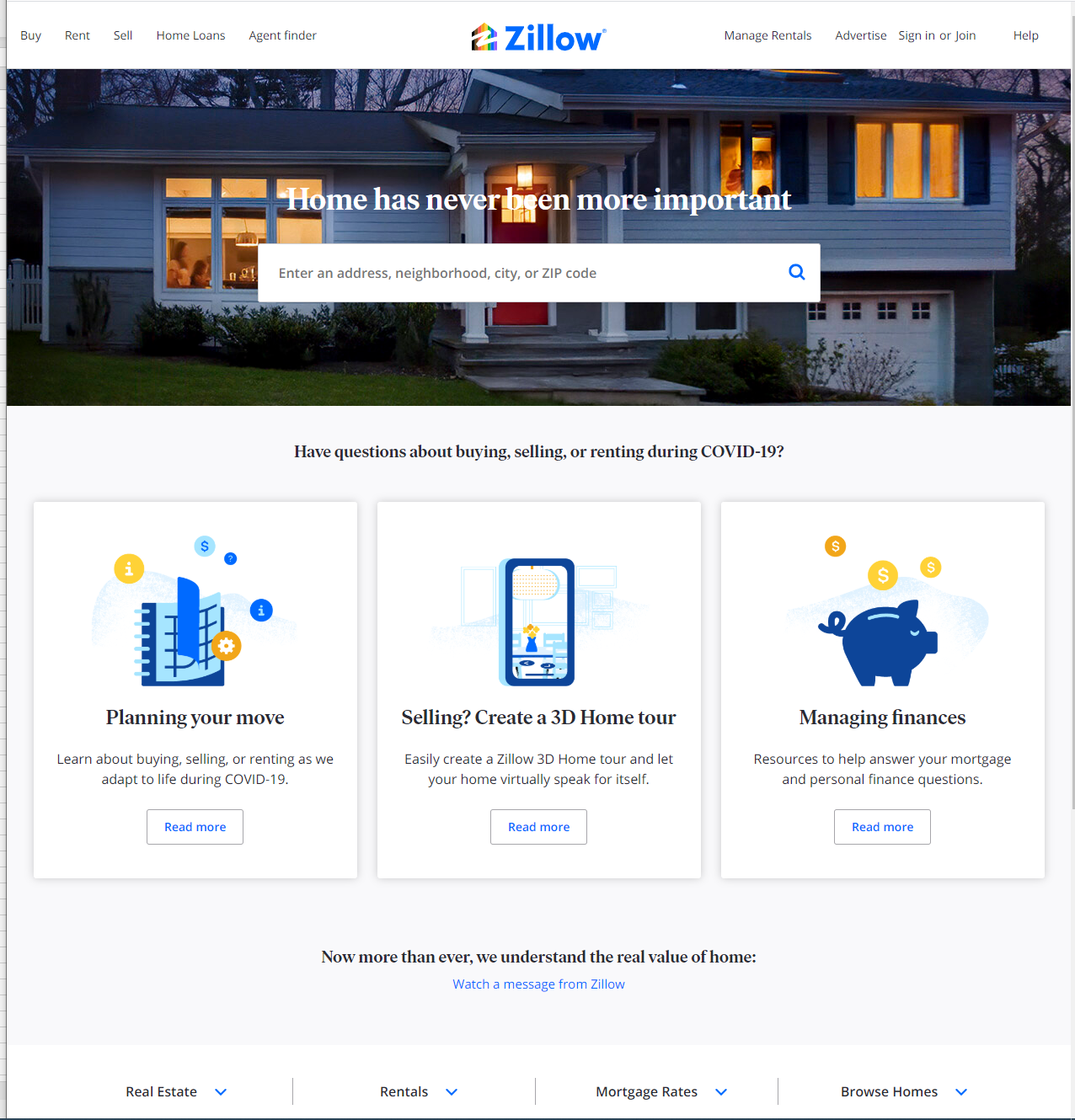 In 2018, Zillow signed a partnership with Century 21 Canada to start detailing Canadian buildings on the site, noting the first country outside the United States that Zillow.com supports. Barton is the existing Chief Executive Officer of Zillow, Inc."